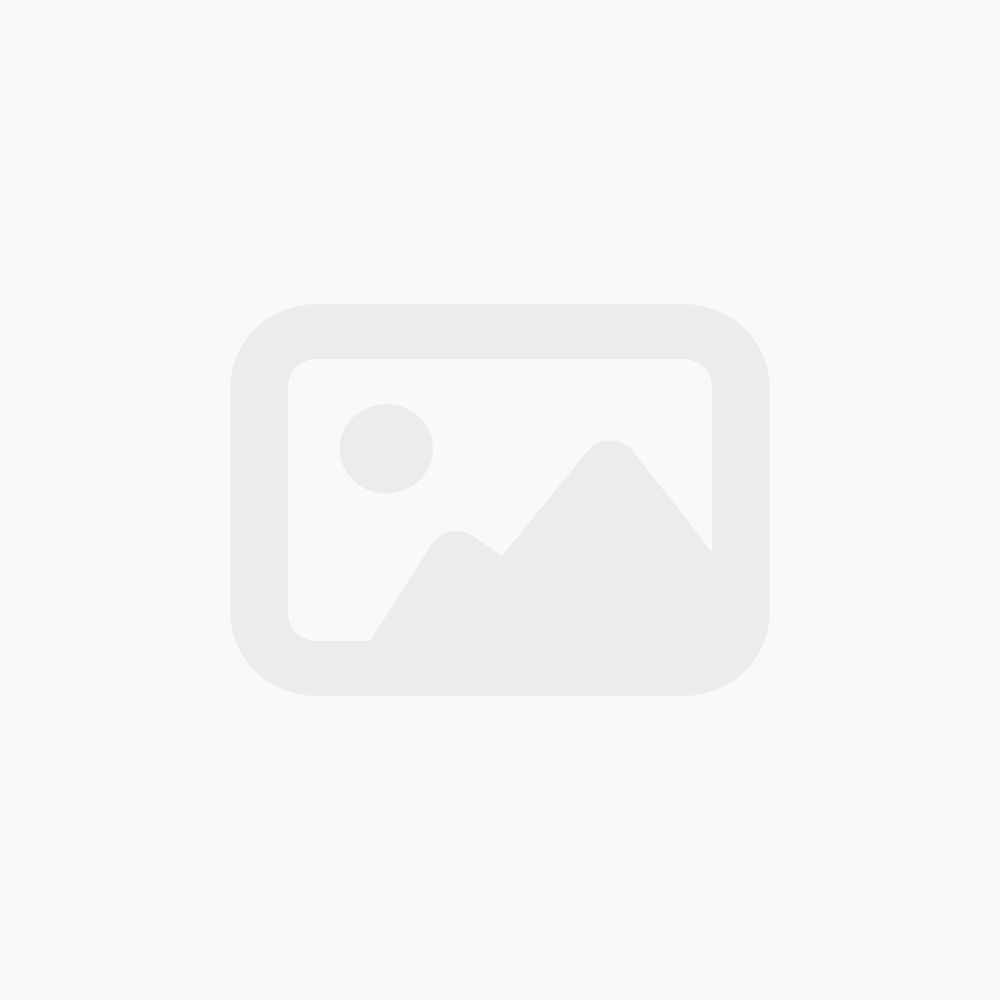 18 Jun 2021
This month’s Meet the Team installment takes us to Taunton to meet their Used Car Controller, Ben Ford. Ben's background was in quad bikes - driving and selling - before joining Mercedes-Benz South West in 2013. We find out what he enjoys doing on his days off and the song you'll hear him singing when the karaoke machine is out! Tell us a bit about yourself Ben: I live in Stokeinteignhead with my wife, 2 children and abundance of animals!  I love to be outside, be it at the beach or exploring the moors. Where are you from? Teignmouth. How long have you been working at Mercedes-Benz South West? Started in December 2013. Although I did have 3 months off … We’ll forget that part! Favourite Mercedes-Benz model? (old or new) Mercedes-AMG G63. Most memorable day at work you’ve ever had? I guess it has to be the standard ‘selling my first car’. It was a 2008 black Mercedes-Benz SLK to a couple from Bideford. I still remember the excitement from getting that first deal done. Have you always been in the motor trade? What did you do before? No, from the age of 17 I worked at a quad bike centre which I ended up buying into and running for a few years. Used to have great fun in the winter going through woodland tracks ending up being covered in mud! The recession then hit so I couldn’t complete the purchase, so I sold my stake in the business and started selling quad bikes around the UK. However, covering 1,500 miles per week for 3 years became tedious so I fancied a change and applied at Mercedes-Benz of Exeter. The rest is history! Favourite part of the job? I’ve recently changed roles so I’m enjoying the new challenge involved and learning new things along the way! What’s your favourite animal? Do you have any pets? Being married to a veterinary nurse means we pretty much have our own small zoo! We have a dog called Ralph, a cat called Riff, two guinea pigs called Lola and Ranger and a horse called Dippy. Then the kids have about 15 fish, the only names I can remember are Derek and John. Best holiday you’ve ever been on? Egypt – riding a camel then a quad bike through the Desert was an amazing experience. How many attempts did it take you to pass your driving test? Just the one. Which radio station are you listening to when you drive? Either Greg James in the morning on Radio 1 or Talksport. Favourite place to visit in the South West? The moors; sunshine or rain it’s a great place to take the family to explore. Bellever Forest is such an amazing place! Favourite Film? True Lies…. What a great film! Favourite Band/Artist? Hunter and the Bear, Colbie Caillat, Nizlopi. First concert you ever went to? Muse down on Teignmouth Den. Such an awesome night. Tipple of choice? Atlantic Pale Ale. What would be your Karaoke song? City High – What would you do. If the world ends tomorrow, what would you choose as your last meal? Fish and Chips down on Shaldon Beach…. In the sun hopefully! What’s at the top of your bucket list? I would love to go to Finland and see the Northern Lights….. Hoping to go next year. What are you most looking forward to this year? I’ve just booked a week away to North Devon in August, so looking forward to taking my children for their first surfing lesson in Woolacombe. Finally… Jam then cream, or cream then jam? Devon Boy…. So Cream then Jam.
© 2022 Mercedes-Benz South West | VAT Reg. No.: 945 6630 01. Registered in England. Co. Reg. No.: 4306194