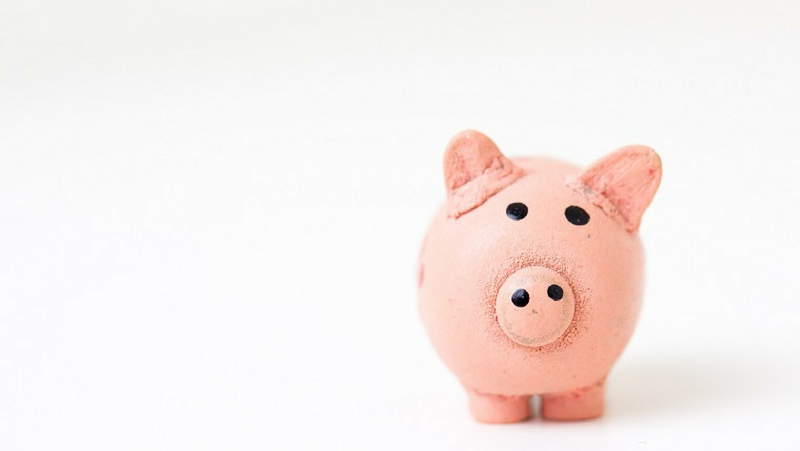 The benefits of choosing a diesel car

07 Jun 2018
It would be fair to say that diesel cars have not always enjoyed favourable coverage in the press, with issues such as pollution concerns causing some reputational damage. However, as any owner will tell you, there are many reasons why buying a car with a diesel engine remains a very worthwhile and rewarding investment. From improved economy to greater torque, the range of answers drivers give as to why they still choose diesel models over their petrol counterparts is extensive. In this article, we will delve into the list and show you why diesel remains such a popular choice among true car fanatics.

As much as we all want to find the car of our dreams, it is undoubtedly the case that – for many of us – our primary concern is that we simply secure a vehicle we can afford. It is also important to remember, however, that the true price of a car is not simply dictated by the value shown on the windscreen at your local dealership. As well as the ‘headline’ cost, other factors like maintenance and fuel also need to be taken into account when making your purchase decision. The latter of these areas of expense is where diesels really come into their own. Whilst you can often expect to pay slightly more at the pump to fill up the tank, there can be little disputing the fact that, on average, diesel engines tend to be around 15-20% more efficient to run than their petrol counterparts. When you calculate how much money this could save you in the long-term, we are sure you’ll agree that diesels have every right to be in the mix when you consider your next vehicle of choice.

Cost considerations aside, the main priority for most drivers (especially those who have a genuine love of driving) is the performance credentials of the car you are thinking about investing in. There can be no denying that, in previous decades, diesel models have received something of a bad press in terms of being perceived as louder, less smooth and even worse-smelling than the equivalent petrol models. However, significant advancements in technology mean that all of these discrepancies between the two engine types have virtually disappeared. It is no exaggeration to say that many drivers would now not be able to tell whether they were driving a diesel or petrol car unless they were told; that is, of course, until they try to get up some power when in the lower gears. Once again, this is where diesel holds a significant advantage, with the greater low-speed torque provided by diesel engines allowing for improved overtaking ability and, just in case you needed it, an easier way of towing another vehicle or trailer.

Of course, as much as we cherish our cars, there comes a time when we all want to upgrade to a newer or more advanced model. When diesel owners reach this point, they tend to have another reason for being pleased with their initial purchase. Diesel cars – primarily because of the efficient fuel costs discussed above – have historically always benefited from higher residual values when it comes to selling them on. Although some motoring journalists claim that the gap between petrol and diesel resale value is closing, it is still reassuring to know that whichever diesel car you buy will not just be good for your short-term transport needs – it will also represent a sound investment for the future. Regardless of whether you live in Exeter or if the nearest dealership to you is our Mercedes Benz showroom in Plymouth, Taunton or Truro, it is worth bearing in mind that our experienced team will always be able to offer you the new or used model you are interested in at a fair and realistic price. After all, buying your diesel from a private seller or dealership which does not have a long-standing and proven track record for delivering excellent customer service is a risk that could lead to any presumed residual value disappearing once a major technical problem becomes apparent a few weeks or months down the line.