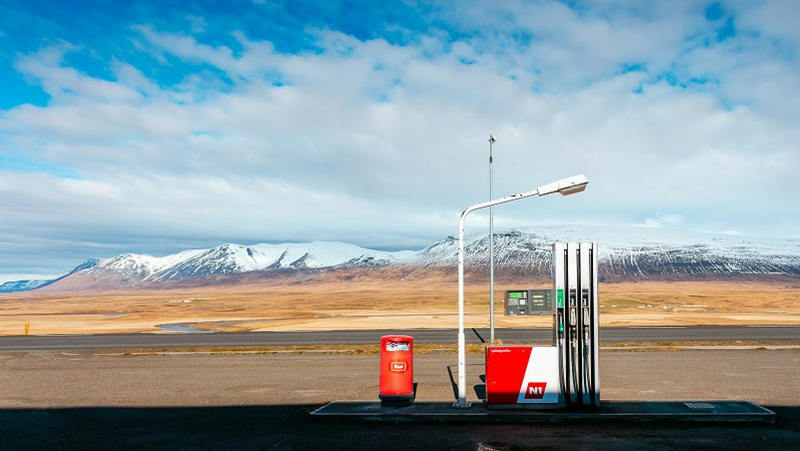 The benefits of choosing a petrol car

07 Jun 2018
One of the best features about all the latest cars in the Mercedes-Benz range is their versatility. With a wide variety of models available in both petrol and diesel, the discerning driver can rest assured in the knowledge they will be driving away with a truly high-quality vehicle, whatever their preferred fuel type. The petrol versus diesel debate has raged for decades and continues to do so today, even as the differences between the two narrow year by year. Despite the similarities they now share in terms of performance, however, there are still a few noticeable points on which petrol and diesel cars diverge. Below, we take a look at some of the advantages petrol-heads can claim to have over their diesel-loving counterparts.

1) Lower prices at the pump

Fans of diesel vehicles often make much of the superior economy rates that their cars boast over long distances, which tends to make them a solid choice for drivers who spend a lot of time on the motorways. Whilst this is generally true, however, it is also important to remember that diesel is almost always more expensive at the pump than petrol. This means that buying a petrol car is often the more sensible option for drivers who – like most of us – don’t just use their vehicles for long journeys and need to fill up on a fairly regular basis. It is a fairly widely-held belief among motoring experts that petrol is best for those who either drive less miles per year than average or usually make frequent but relatively short trips. Additionally, as we will see later, it is not just the price of petrol on the forecourt that makes it more suitable for the kind of driver who mainly does quick commutes or school runs throughout the week.

Another potentially decisive factor for those still on the fence over whether to go with petrol or diesel is the ongoing running costs that will need to be taken into consideration after the initial vehicle purchase is made. When it comes to this important point, petrol cars remain decisively superior. For various reasons, both your car’s annual service and any one-off repair costs that may be needed will usually work out quite a bit cheaper if you opt for a petrol model. The answer to the question of whether petrol or diesel cars are more likely to break down depends on who you ask (and is often informed by their personal experience), but there can be little denying that petrol is the way to go if long-term maintenance costs would be particularly burdensome for you. It is also worth bearing in mind that insurance tends to be cheaper for petrol vehicles, with Moneysupermarket.com quoting research that indicates diesel cover is, on average, 10-15% more expensive. Probably the most important reason for this discrepancy is actually the point we have just discussed – namely, that diesels generally cost more to repair or replace, meaning the insurance companies stand to lose more for doing so.

Last but not least – and closely linked to the issues we have discussed above – is the fact that drivers can generally rely on their petrol cars to be extremely reliable over the short, frequent journeys they tend to make. There are several reasons for this, but one of the biggest factors is the presence in modern diesel cars of a component called the diesel particulate filter (DPF). The DPF is an important innovation which has helped to dramatically reduce diesel cars’ exhaust emissions by capturing and storing the soot that is produced when the engine is running. However, the filter is cleared by undertaking medium to long drives at a good speed (e.g. a typical motorway journey), which many drivers do not do on a regular basis. This means that diesel drivers who only tend to make short journeys at low speeds can find themselves breaking down and in the unenviable position of having to replace the DPF, which can be pricey. Petrol cars, however, do not need this component and their owners are therefore able to make as many short journeys as they like, without the fear of suddenly being faced with a hefty repair bill.

As you can see, despite petrol and diesel cars undoubtedly becoming much more similar in recent years, there are still plenty of real and significant differences between the two which you may wish to take into account before deciding which kind of vehicle to purchase. However, the benefits that can be enjoyed by drivers of either petrol or diesel cars – depending on what their priorities may be – are simply marginal advantages when the much more important questions of which make and model to choose in the first place are considered. It goes without saying that every car, whether new or used, that is available from our Exeter and Plymouth dealerships, as well as our Mercedes Benz showrooms in Taunton and Truro, can be trusted to be safe, reliable and, of course, a joy to drive! Image Credits: Daimler AG – Global Communications Mercedes-Benz Cars, Mahkeo, Matt Artz, Dmitry Nucky Thompson
© 2022 Mercedes-Benz South West | VAT Reg. No.: 945 6630 01. Registered in England. Co. Reg. No.: 4306194